Both of these new phones from Microsoft Mobile will be released soon in United States, where they will be sold on MicrosoftStore

and on Amazon’s Lumia 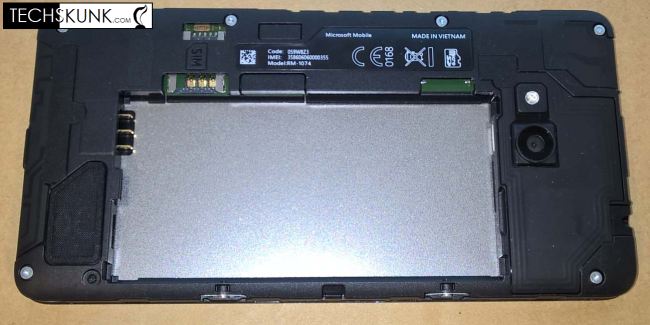 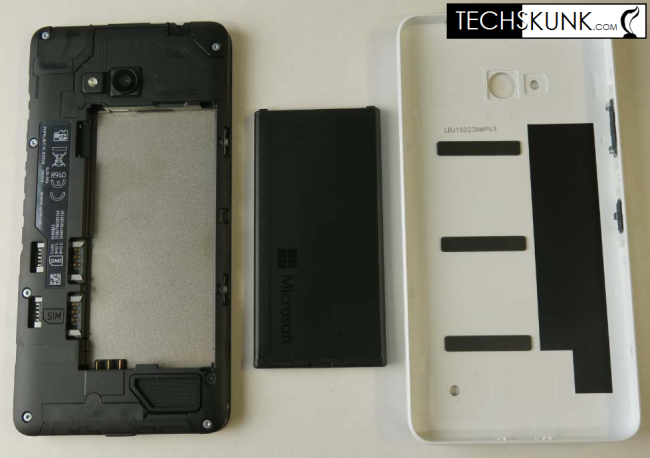 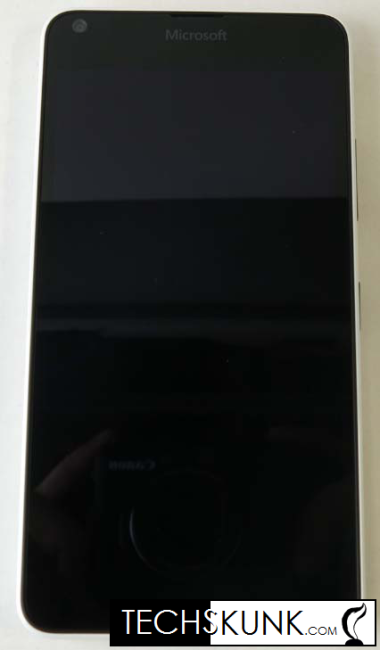 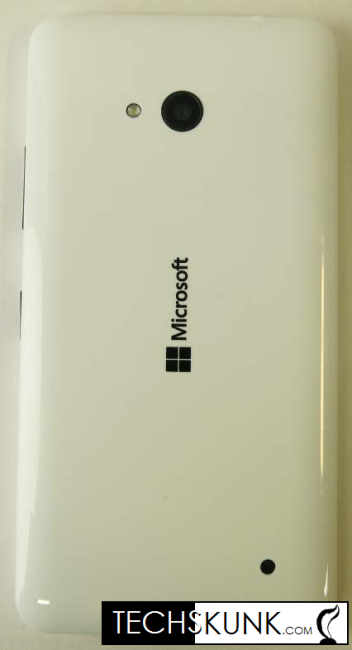 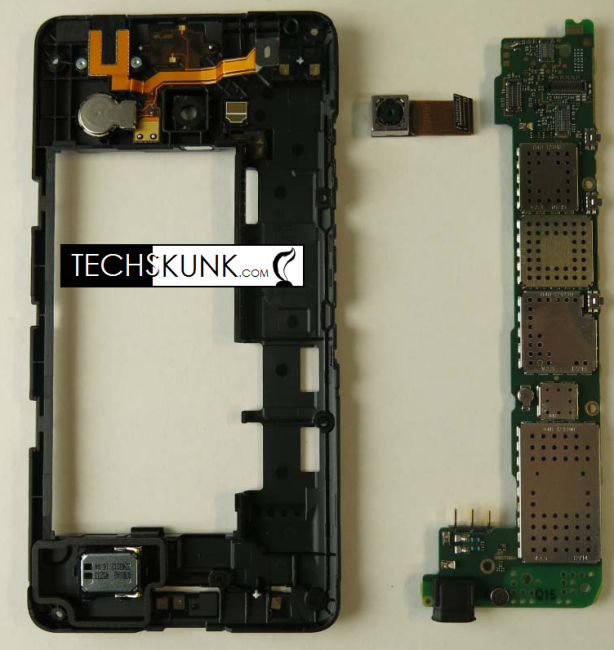 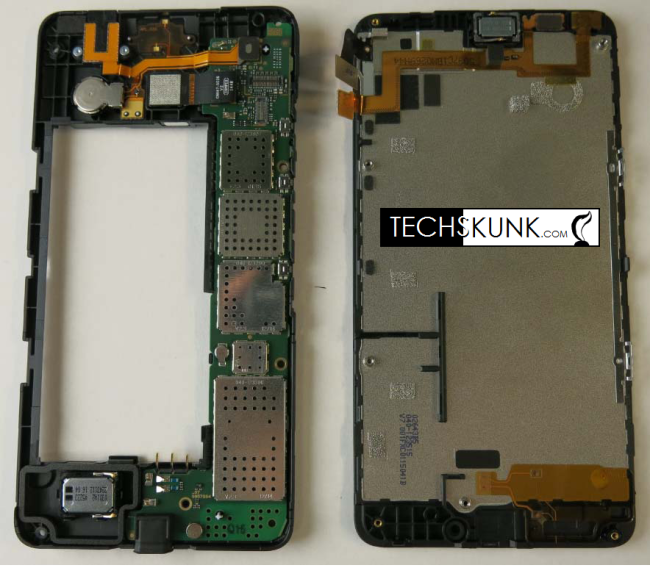 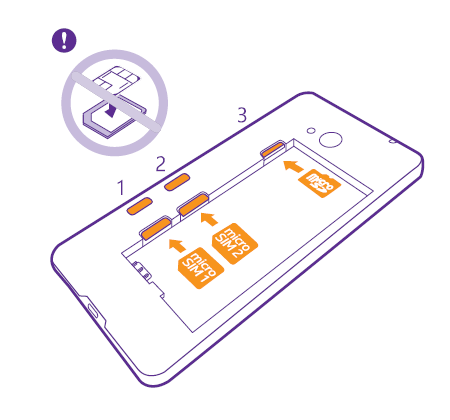