Ever since the new FHD Windows 8.1 tablet ASUS Transformer Book T100 CHI was unveiled in Las Vegas in January, I’ve wanted one, and was just looking for the release date of this 2-in-1. As I just discovered, it is released today on March 24th, and it’s taking orders and shipping already without the need to pre-order it and wait forever.

It for sale on Microsoft Store

which is the first tablet store to sell it.

If you have been awaiting this 10-inch Windows tablet you already know the specifications well, but just to recap the specs for everyone else, it is a 10.1-inch Windows 8.1 2-in-1 tablet with keyboard included.

The 10.1-inch FHD screen has a resolution of 1920×1200, and it uses a 178 degree wide-angle IPS panel for wide viewing angles. It’s powered by a processor that’s a little faster than most 10.1-inch Windows tablets, with the Intel Bay Trail Z3775 processor at 1.46 GHz normal speeds, and 2.39 GHz speed when it needs to be pressed. 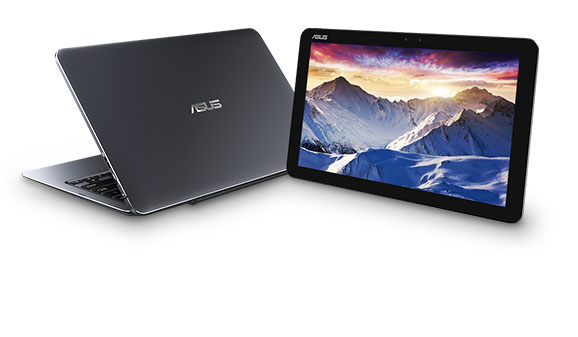 The Asus Transformer Book T100 Chi released today ships with one year of free Office 365 Personal.
Asus T100 Chi is also the world’s thinnest Windows 8 tablet, with a thickness under 7.2 mm. It also uses high-end materials on the exterior to give it a exclusive look. 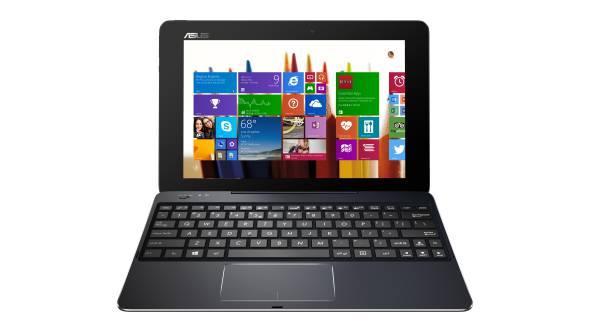 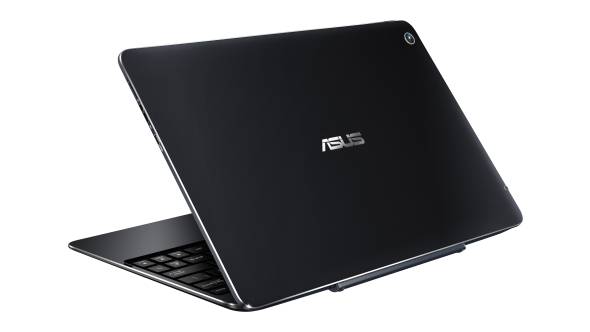 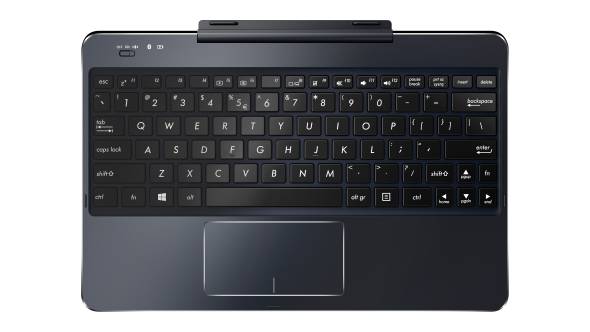 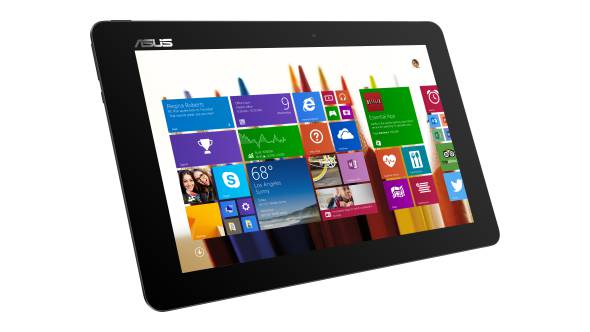 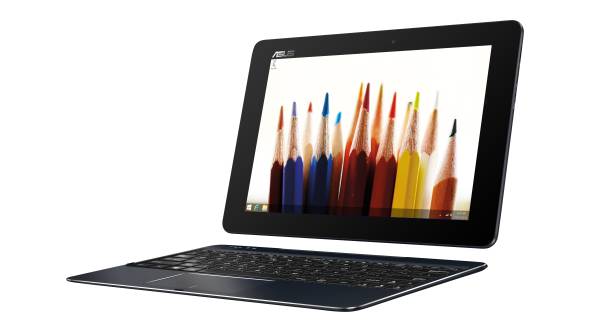 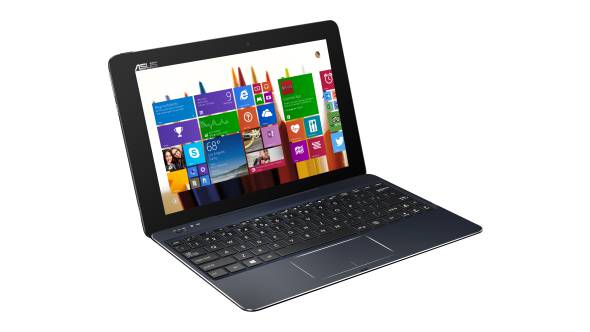