For the first time ever, there’s a Lumia 950 sale or even Lumia 950 XL sale depending on how you look at it, since Microsoft is going as far as to give away a Lumia 950 free of charge to anyone who buys Lumia 950 XL! The Microsoft sale is worth a lot of money, since customers can then later sell which ever one of these Lumia phones afterwards, since it’s brand new, and pocket the cash. The Lumia 950 deal along with the Lumia 950 XL deal is only available for a limited time from the official Lumia phone shop at Microsoft Store:
USA: http://www.microsoftstore.com/store/msusa/en_US/cat/All-Windows-Phone/categoryID.69406200

The Lumia 950 sale and Lumia 950 XL sale seems like a good opportunity to grab one of the best smartphones on the market with very high specs at almost no cost, since you can sell one phone to pay for the other. 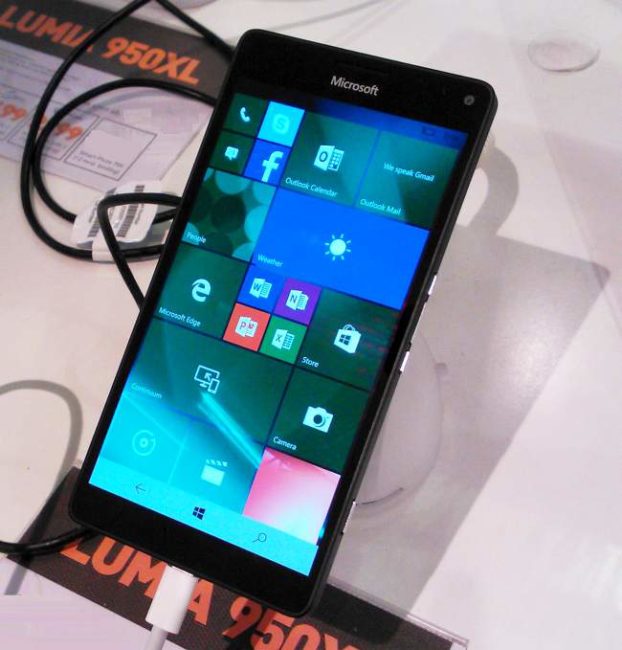 The specs of the free Lumia 950 and the Lumia 950 XL phones is phenomenally high, with a high-quality 4K video camera (Ultra HD 3840×2160, which is better than almost all DSLR’s on the market in 2016) and a 20 Megapixels camera on the rear with a 5MP Full HD camera on the front.

Of course, it’s up to you what phone you want to keep. You can get the Lumia 950 XL free, but still sell it, and keep the Lumia 950 Windows 10 phone instead. 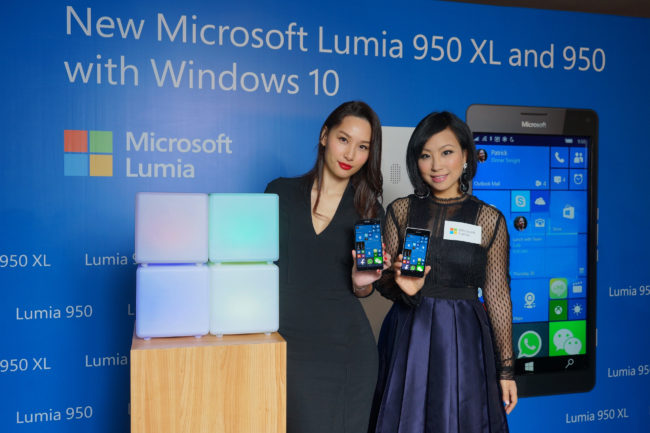