The Samsung Galaxy Tab A 10.1 with S Pen release date in the USA is October 29, where it is now taking pre orders for $349, says Samsung North America in a press release.

This is the first new 10.1-inch Samsung tablet with Galaxy Note-like features in years, which is why it’s so popular, and goes on the 2016 Christmas wishlist of many boys and girls between 16 and 70, because the Samsung Galaxy Tab A 10.1 with S Pen is packed with features.

The integrated S Pen slides into the lower back of the tablet, and when you pull it out, it will automatically activate any app you want for you. 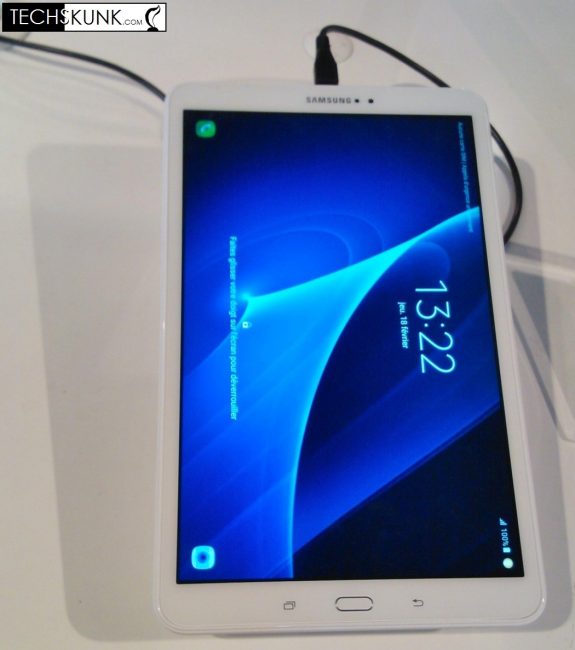