Microsoft Lumia 640 XL is a 5.7-inch Windows 10 Phone with a 13MP rear camera and 5MP front camera, which makes it a good camera phone for $99:
https://www.amazon.com/Microsoft-Lumia-640-Quad-Core-Smartphone/dp/B00TX5MKTC/

Microsoft Lumia 640 XL is the larger sibling of the Microsoft Lumia 640, both of which were originally launched with Windows Phone 8.1 with Lumia Denim but have been updated since to run the newest Windows 10 OS.

Lumia 640 XL has a 5.7-inch screen, with a 1280×720 resolution display with ClearBlack technololgy for deep black colors. It runs a quad-core 1.2 GHz Qualcomm Snapdragon 400 processor, has 1GB of RAM, and 8GB storage, but with 128GB microSD card support.

The front camera is a really good with a 5MP resolution, while the rear camera is a very high 13MP camera with a LED flash. It has Zeiss optics, a 28mm focal length, and a f/2.0 aperture. And it has a lot of camera apps with it that makes it easy and enjoyable to take pictures. Both cameras can record 1080p Full HD 1920×1080 videos by the way.

In addition to NFC, other sensors in this Windows 10 Phone includes GPS, A-GPS, A-GLONASS, BeiDou for navigation on the free maps and on Google, as well as sensorcore, magnetometer, accelerometer, proximity sensor, and ambient light sensor. This Windows smartphone comes in a lot of feisty colors too and not just black or white, but blue, orange, and green too. 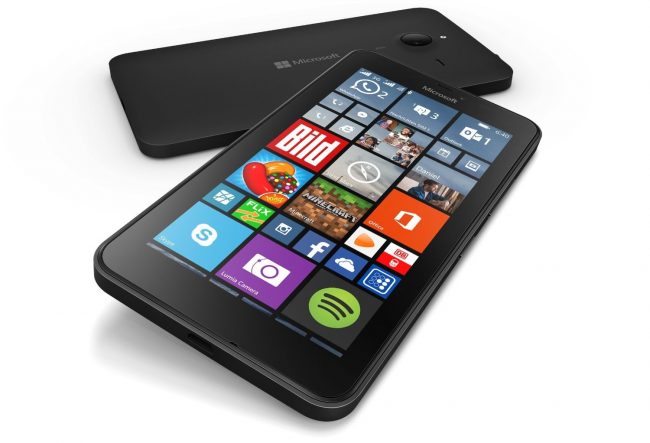 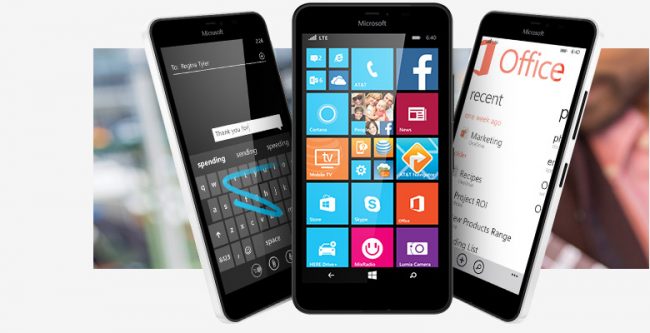