Both version of the Microsoft phone Microsoft Lumia 640 (both single-SIM and dual-SIM) are getting the prices cut, making them attractive Windows 10 mobile phones. The price is now $79 for the unlocked 5-inch Windows 10 phone Lumia 640: https://www.amazon.com/Microsoft-Nokia-640-Unlocked-Smartphone/

Lumia 640 phones are updated to run Windows 10 Mobile OS even though they were launched with Windows Phone 8.1 with Lumia Denim in March 2015.

The Microsoft Lumia 640 phones have a 5-inch screen, with a 1280×720 resolution display with ClearBlack technololgy for deeper black colors. They are powered by the quad-core 1.2 GHz Qualcomm Snapdragon 400 processor, with 1GB RAM, and 8GB storage, but with 128GB microSD card expansion support. 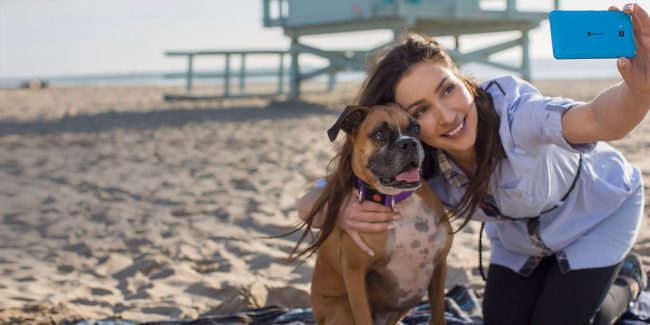 And the sensors in this Windows phone include GPS, A-GPS, A-GLONASS, BeiDou, sensorcore, magnetometer, accelerometer, proximity sensor, and of course ambient light sensor. 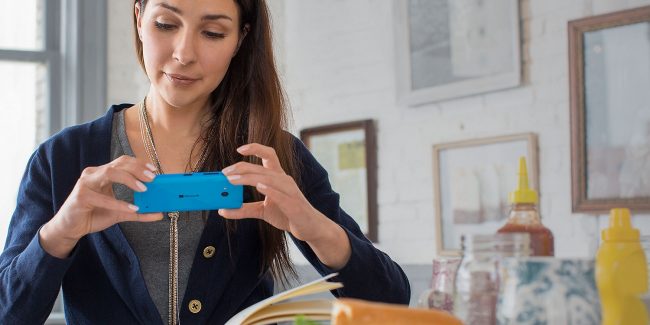 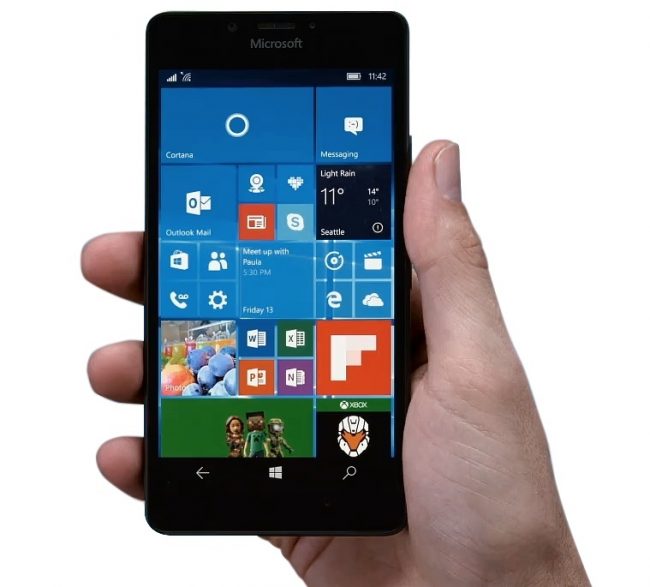 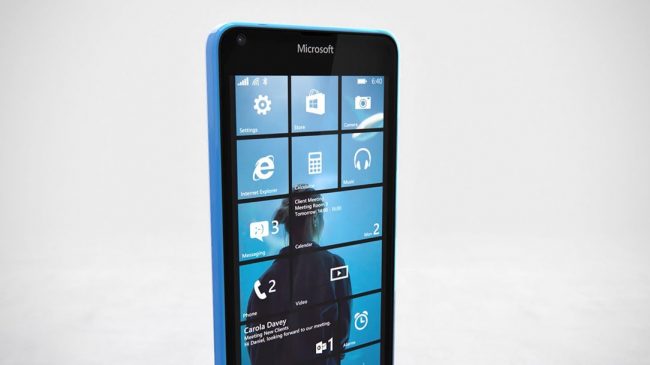