The Cube WP10 is now taking preorders with a release date set to November 15 for this brand new (6.98-inch) 7-inch Windows 10 Mobile phablet. At 7 inches, this works as both a 4G LTE voice calling phablet and a 7-inch Windows tablet, and we need more of those devices, which probably explains the popularity of the Cube WP10. http://www.gearbest.com/tablet-pcs/pp_4488764.html

Cube WP10 is the first Windows 10 Mobile OS phablet or tablet from Cube, and the interest has been high ever since it was first announced during the summer. With a price of $135, that probably explains some of its appeal too. And then it is also powered by a Qualcomm processor, specifically it is powered by the 1.3 GHz quad-core Qualcomm Snapdragon 212 processor. 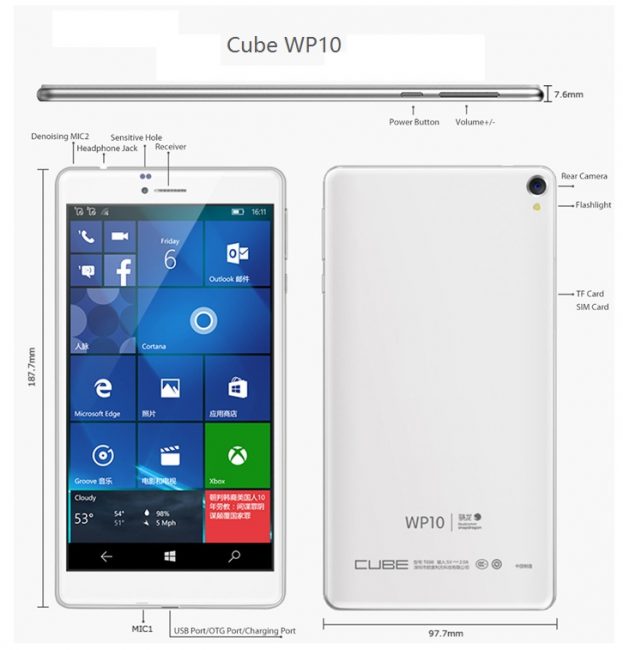 It is very light if viewed as a 7-inch tablet with 4G with a weight of just 248 grams, which is pretty phenomenal. The Cube WP10 is otherwise 7.6mm / 0.3 inches thick. 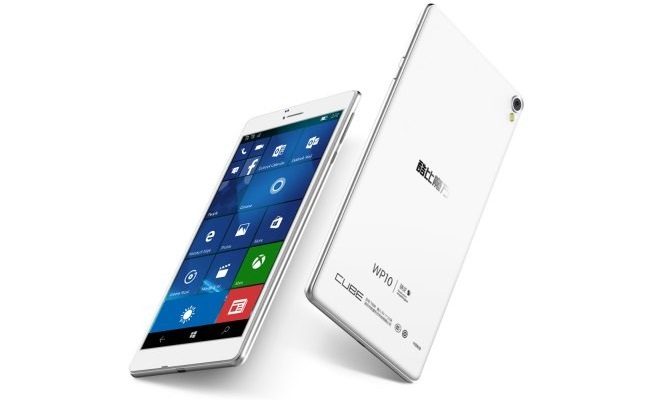 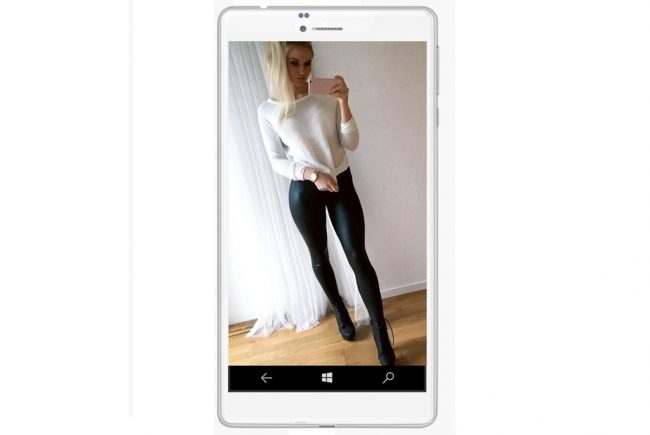 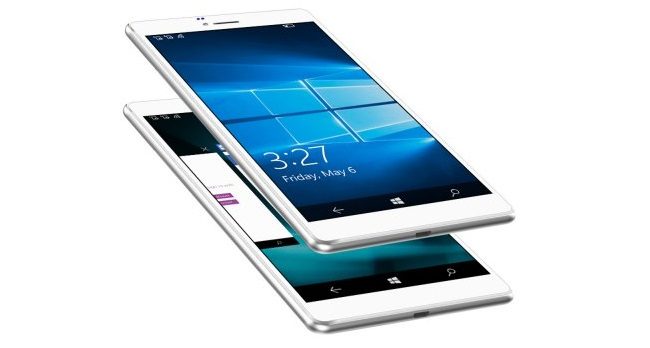 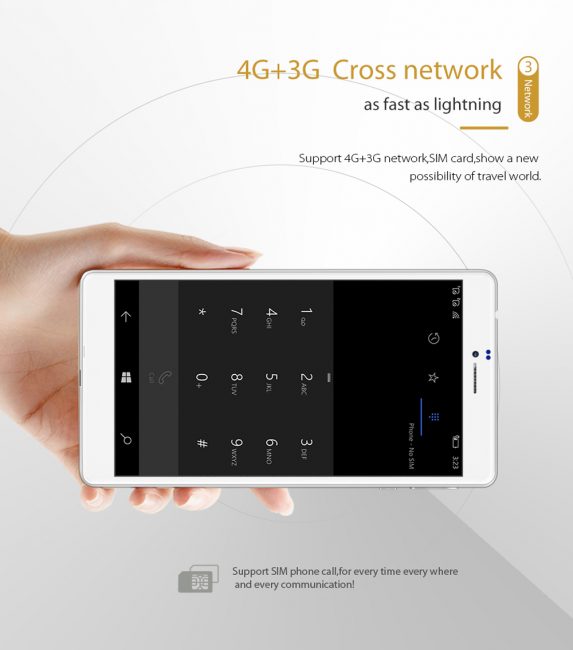