Olympus OM-D E-M1 Mark III is finally released tomorrow on February 24th with a choice of just the body for $1799, or bundled with lenses that will save about $100 per lens:
https://www.amazon.com/Olympus-OM-D-Mark-Black-Camera/dp/B083Y46RH

The Olympus lenses that can be bundled with the Olympus OM-D E-M1 Mark III camera are the very unusual 12-100mm, and the new 10-40mm wide angle lens.

Some of the stand out features are one of the best in class weatherproofings, a Eye Priority AF that’s going to be great for outdoor portrait and model photographers, and the Starry Sky AF that’s intended to make anyone an instant expert in astrophotography. 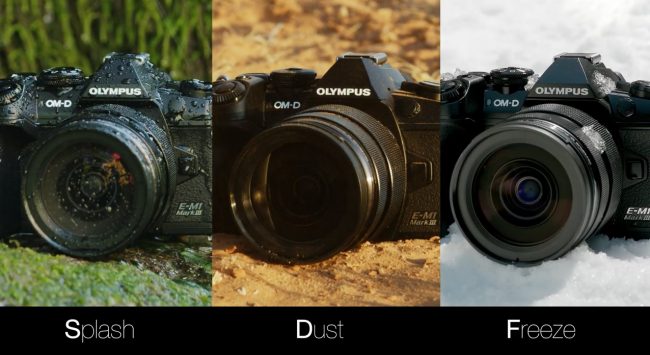 Olympus OM-D E-M1 Mark III has the potential to become a good DSLR for outdoor adventurers who want a professional camera, but don’t want the size and weight that usually entails.

A great new stability feature and even freeze proofing in the Olympus OM-D E-M1 Mark III means we can look forward to a lot of great images from the outdoors over the next couple of years.