The Microsoft Surface Pro 3 is a very new tablet computer, but it’s still going to be on sale for Black Friday this year, with prices being cut by $150 in both USA and Canada.

This is a Windows 8.1 Pro tablet with a 12-inch screen, featuring a resolution of 2160×1440 in what the independent screen testing lab DisplayMate recently called the world’s best tablet screen. It also has digitizer support so you can write on the screen, and the pen has several functions, some of them you can even activate just by clicking on the pen!

See the deals for the Surface Pro 3:
USA: http://www.microsoftstore.com/store/msusa/en_US/cat/black-friday-deals/ 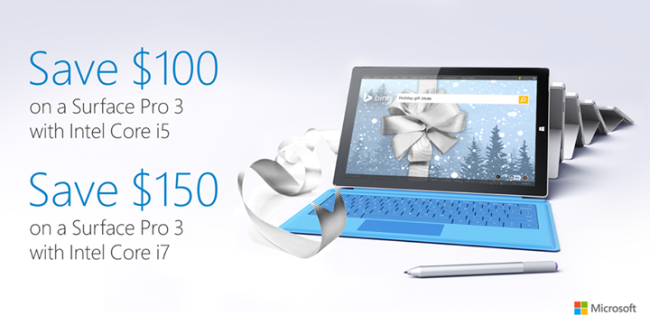 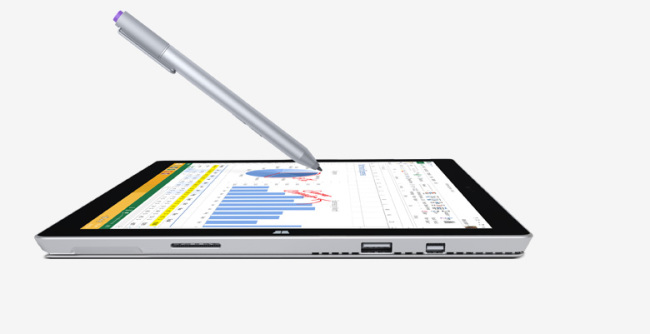 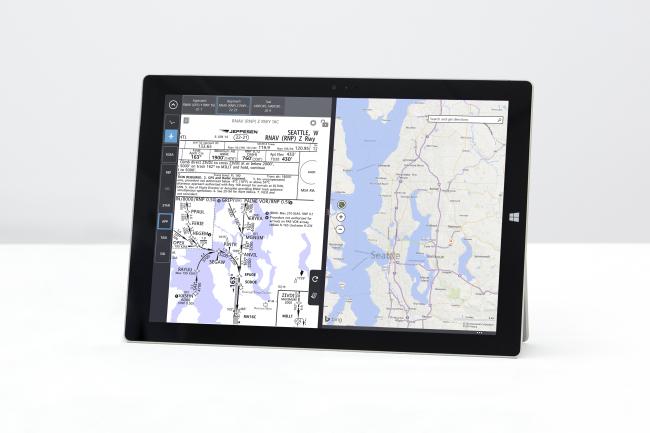 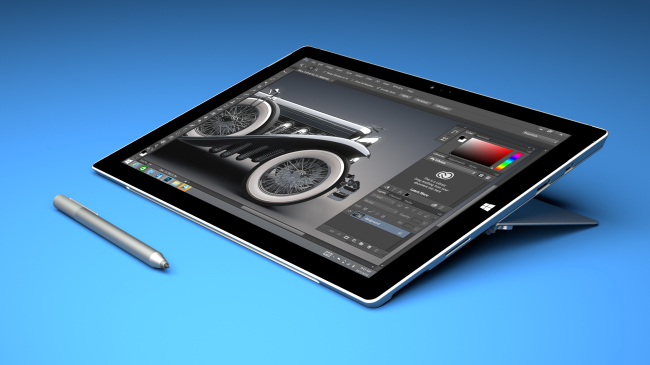 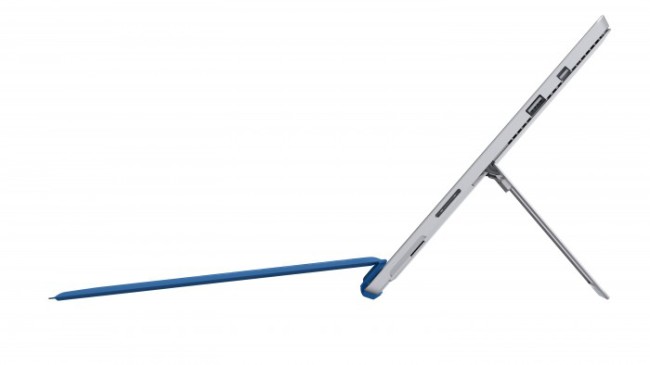 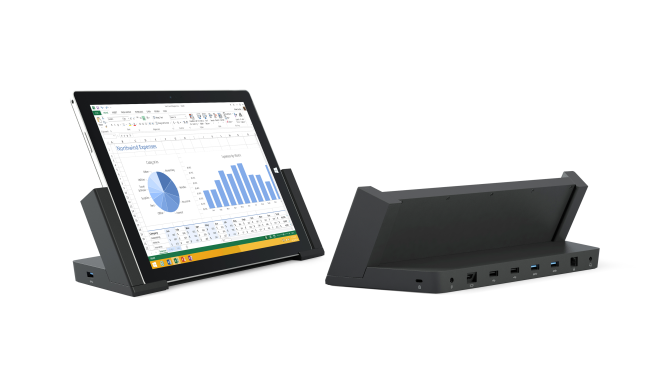 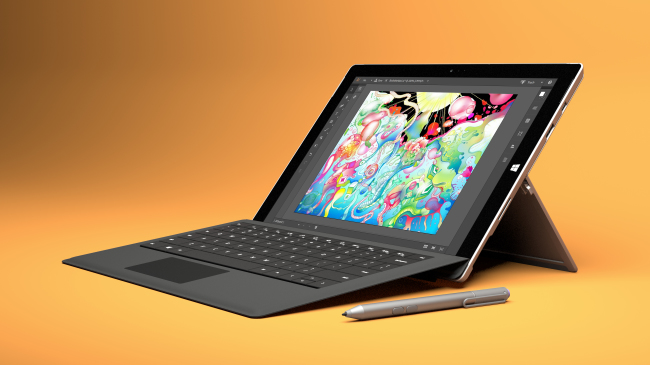 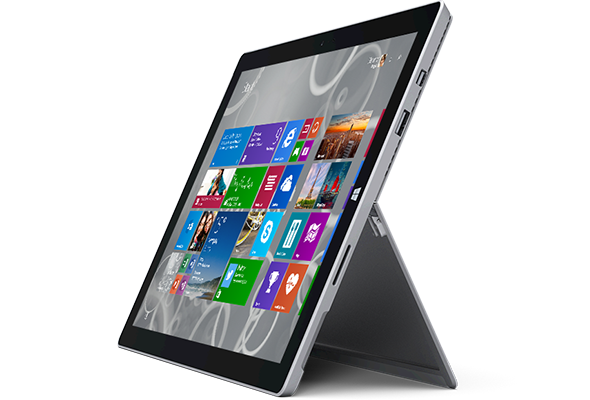 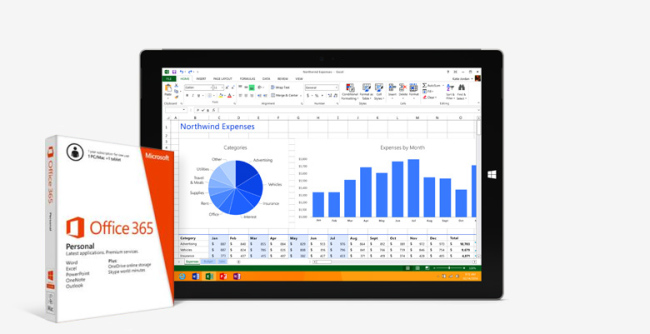