One of the most anticipated new video games of 2015 is now available for pre-order and that’s Dark Souls II: Scholar of the First Sin, with a April 7 release date:
http://www.amazon.com/Dark-Souls-II

Dark Souls 2 is an action role-playing game produced by Masanori Takeuchi and designed by Naotoshi Zin. 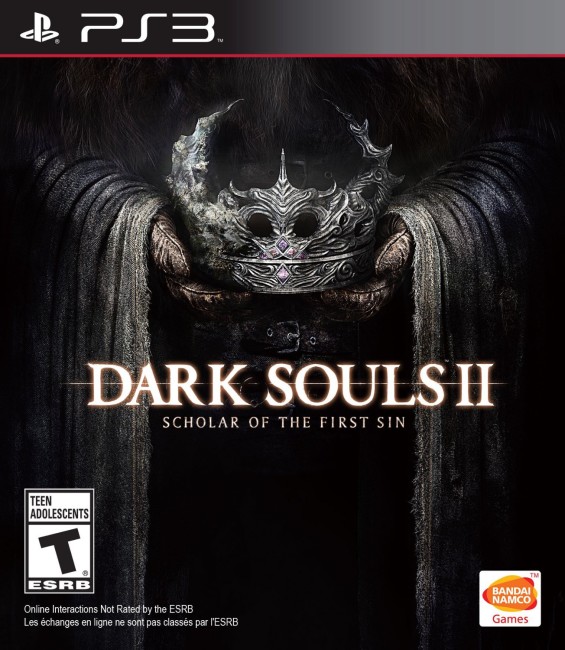 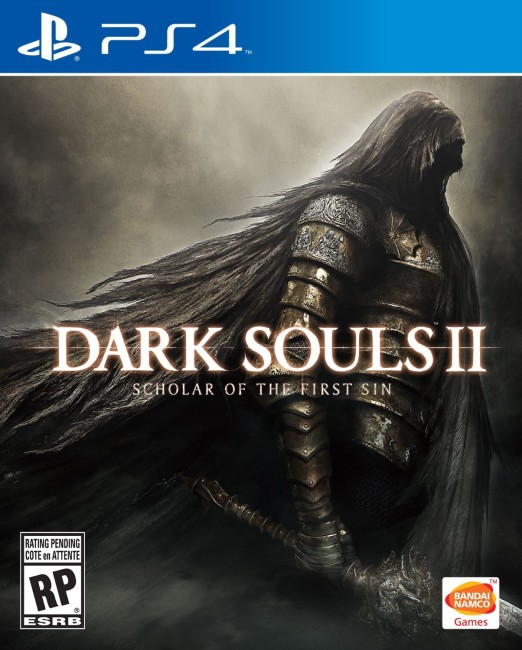 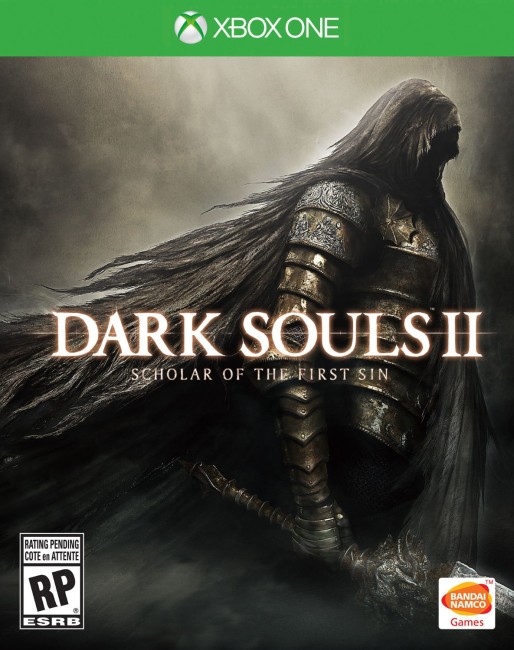 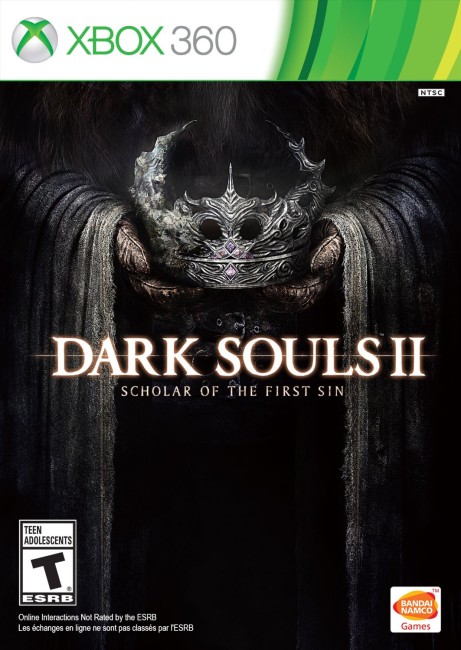 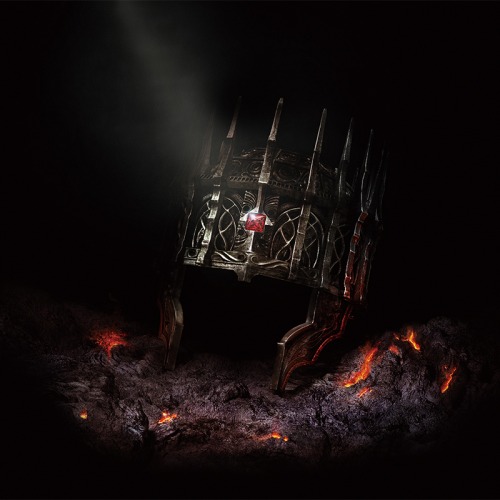 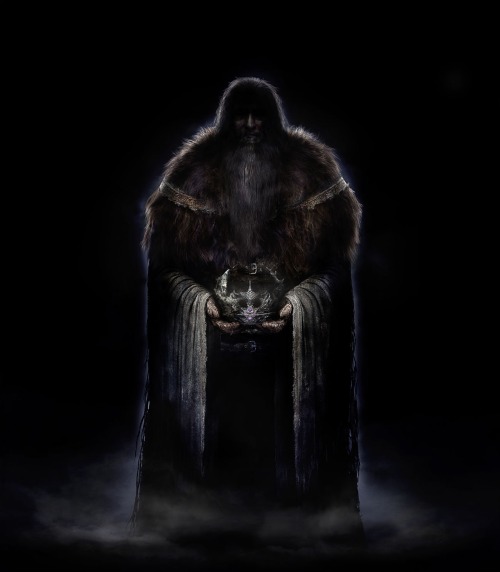 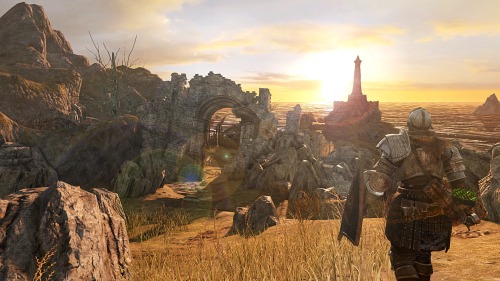 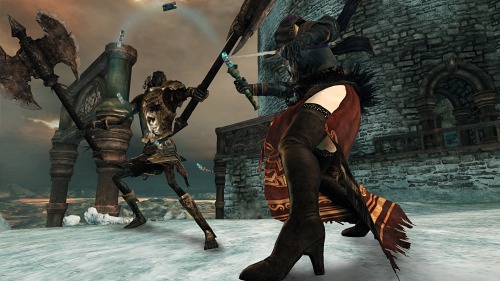