The highly rated BLU Win HD Windows 8.1 phone will be on sale for the first time on Tuesday, December 9 (at 8 AM) as a part of Microsoft’s 12 Days of Deals, where this Windows 8.1 smartphone sees a price cut from the regular MSRP of $179 to $129.
USA: http://www.microsoftstore.com/store/msusa/en_US/pdp/BLU-Win-HD

You get all the things you can get on Windows 8.1 phones, including the vocal Cortona personal assistant, free global offline maps HERE, Word Flow keyboard features, as well as a Windows 8.1 phone with a 5-inch multitouch screen with a HD resolution of 1280 x 720.

Other specifications for the BLU Win HD include 1GB of RAM, 8GB storage, a large 1950 mAh battery, a 1.3GHz quad-core Qualcomm Snapdragon 200 processor, 8MP rear camera with flash and autofocus, and a 2MP front camera. This Windows phone is even a dual SIM phone. And it’s unlocked. 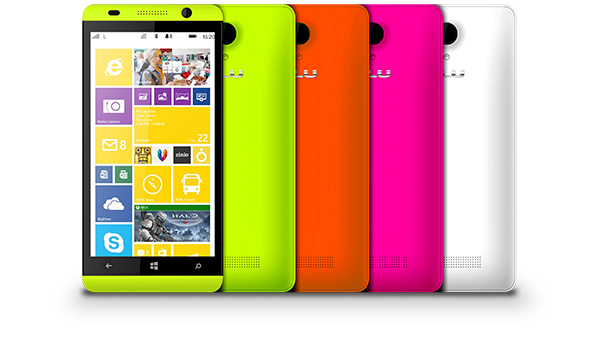 The sale of the BLU Win HD Windows 8.1 phone begins at 8 AM (ET) on December 9, and ends at midnight or until they run out of stock. 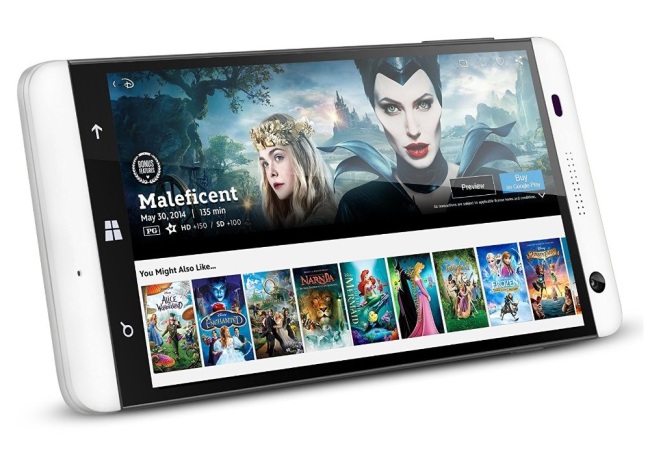 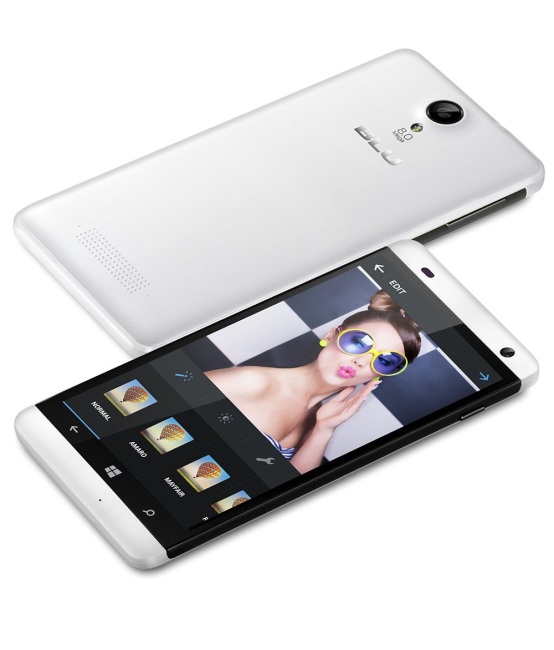