Sony Xperia XZ3 launch date is October 17 in USA, priced at $899, and even being a Android 9.0 smartphone: https://www.amazon.com/Sony-Xperia-XZ3

Sony has been a maker of high quality electronics for a long time, but Sony also knows design, which is why Apple used to look to Sony for inspiration. And the new Sony Xperia XZ3 looks like another one of those type of design pieces that both looks stunning and also features very high specs, including a ultra-fast Qualcomm Snapdragon 845 processor, 4GB Ram with fast 64GB UFS storage, microSD card support up to 512GB, and a 6-inch OLED screen with a color accurate and sharp 2880 x 1440 resolution display.

Being waterproof and protected by solid Gorilla Glass 5, with a 19MP rear camera with 4K video and 13MP front camera, Sony didn’t save on anything on the Sony Xperia XZ3, which must be why this Android 9.0 phone has been so well received.

This particular version is sold as a Sony Xperia XZ3 bundle with free Xperia Ear Duo earphones, and this is a unlocked Sony Xperia XZ3 that’s being sold, though it already supports the main US wireless carriers. 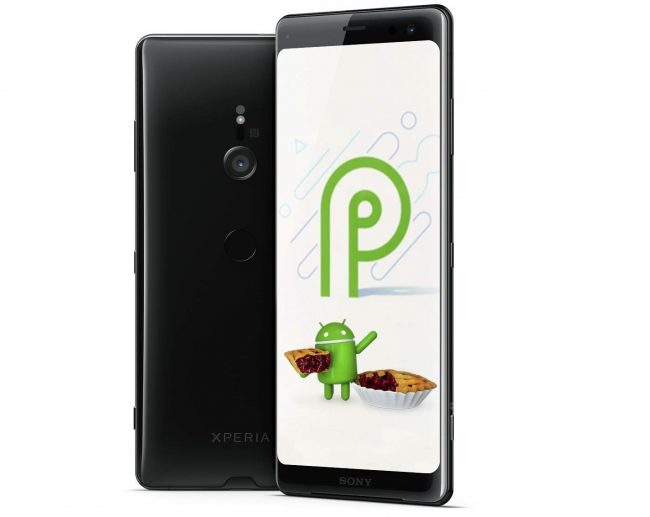 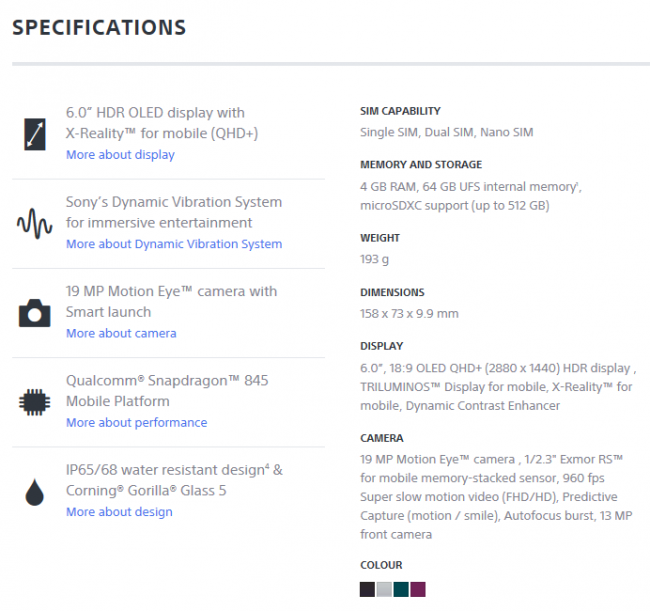