Microsoft Lumia 950 XL is a 5.7-inch Windows 10 Mobile OS phone with 2560×1440 resolution, a 4K video camera that takes 20 Megapixel still pictures and it has a 3-LED flash and even optical image stabilization. Talk about perfect camera. And to make it very quick, Microsoft supplied it with it’s own shutter button that wakes the camera immediately. On the front it has a 5MP camera too with Full HD video recording and still image capture too.

The Lumia 950 XL Windows 10 phone has all kinds of other features, from a 2GHz octa-core (8-core) Qualcomm Snapdragon 810 processor, 3GB of RAM, 32GB of storage + 200GB microSD card support, and even more cloud storage from Microsoft included. 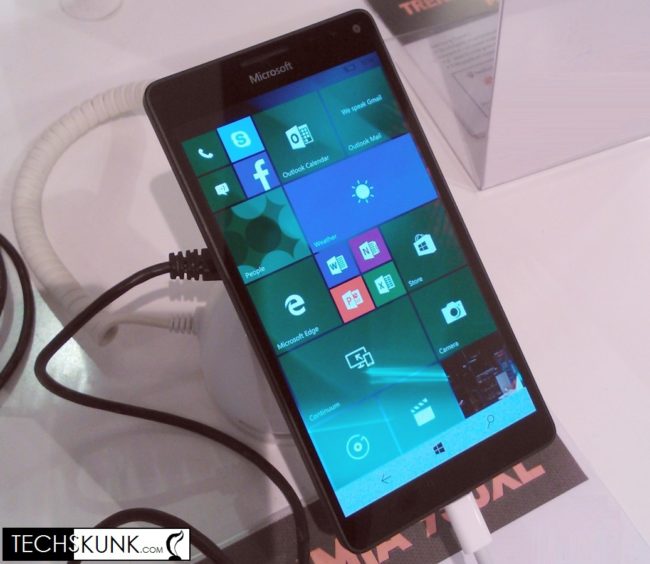 Cellular and Wi-Fi connectivity is complete on this 4G LTE Windows phone, with dual-band 802.11 a/b/g/n/ac Wi-Fi, Wi-Fi calls, Bluetooth 4.1, MIMO, and dual antennas for the 4G that will switch according to which one has the best reception at any given time. Now that’s clever technology!

Microsoft’s new Windows 10 flagship phone has every possible smartphone sensor, including A-GPS, A-GLONASS, and even other navigation and location sensors that covers the entire planet in addition to Accelerometer, Ambient light sensor, Barometer, Gyroscope, Magnetometer, and Proximity sensor.

Another great thing is that the Microsoft Lumia 950 XL has a swappable battery, though the 3340mAh battery capacity of the Lumia 950XL is pretty large itself. But when it needs charging, it has fast charging through USB-C Fast Charger, wireless charging, Qi, the works.

This Windows 10 phone is really bringing Windows phones back on the map, and with all the people currently writing on the net that they want the Lumia flagship phones instead of an Apple iPhone, the Microsoft Lumia 950 XL might land under the Christmas tree of a lot of people this holiday, unless it sells out too early like the Surface Book did. 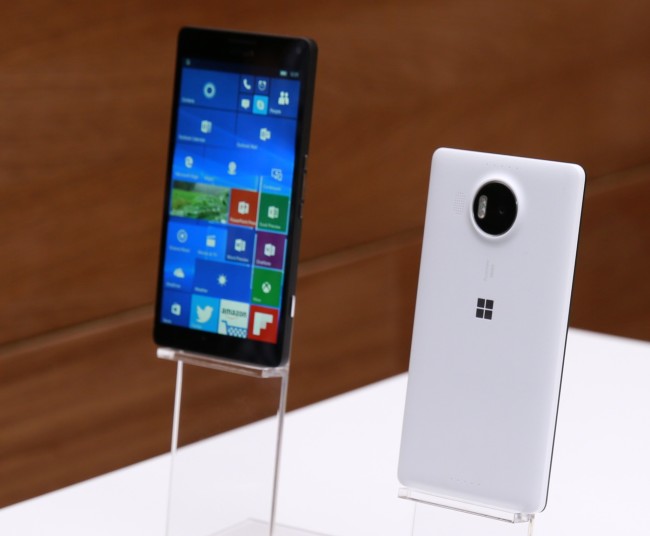 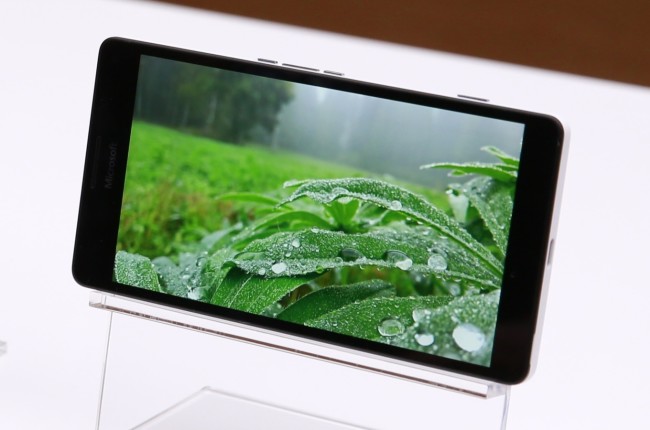 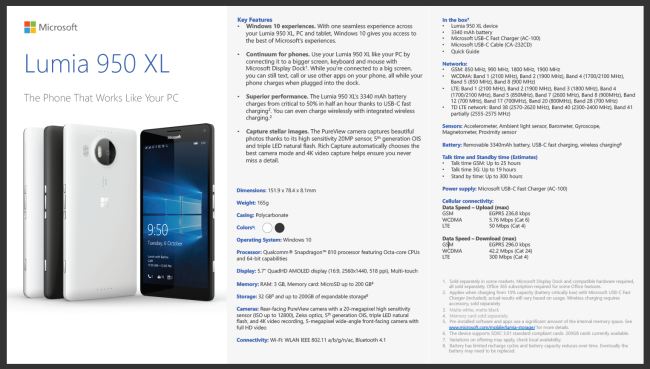 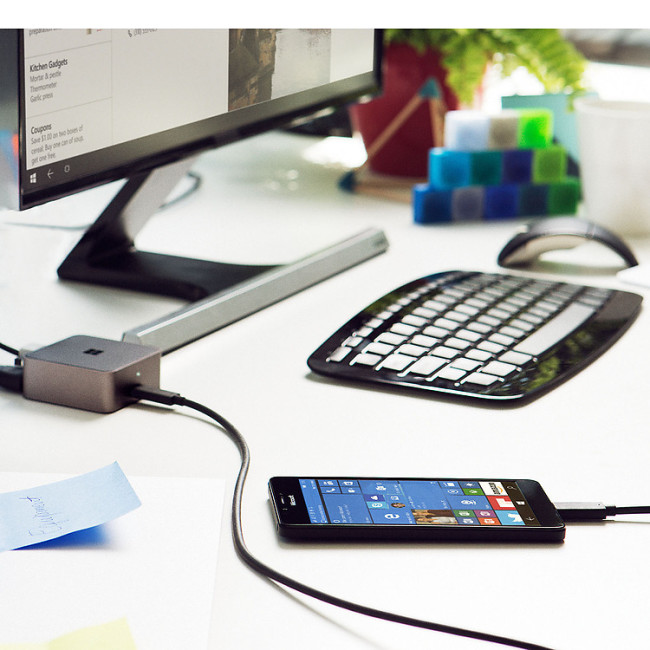 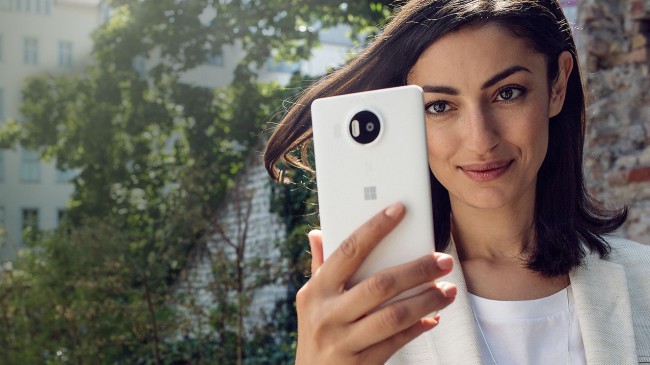