The 4K DSLR camera Lumix DMC-G7KS is available for pre-order before the June 15 release date. With a bundle, like the LUMIX G VARIO 14-42 mm lens kit, the price begins at $797:
http://www.amazon.com/gp/product/B00X409O6O

Anyone who’s interested in this camera know about the specs already, but what I had overlooked was just how beautiful this 4K DSLR is. The smoke grey/silver metal is both functional and beautiful, but considering how much visuals means to photographers, it’s good to have a camera that has sexy aesthetics too, and not just in the pictures we take. Though the black is probably still the preferred choice.

DMC-G7KS is also the first cheap 4K DSLR camera, since Canon and Nikon are both sleeping on their laurels, so kudos to Lumix for giving consumers what they need.

For full specifications of the Lumix DMC-G7KS, see it all on the official Panasonic Lumix page 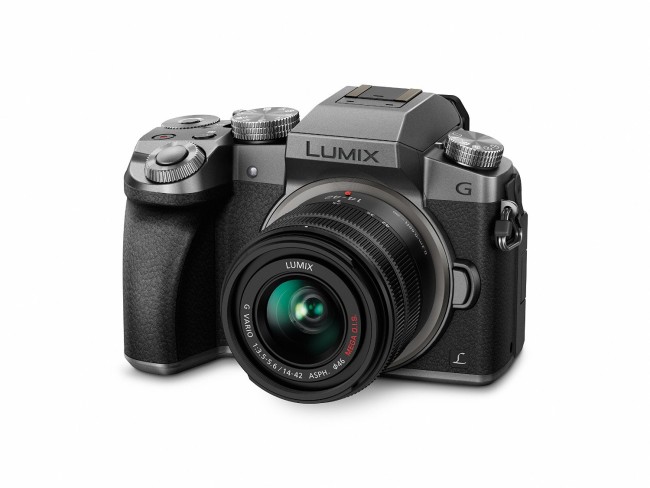 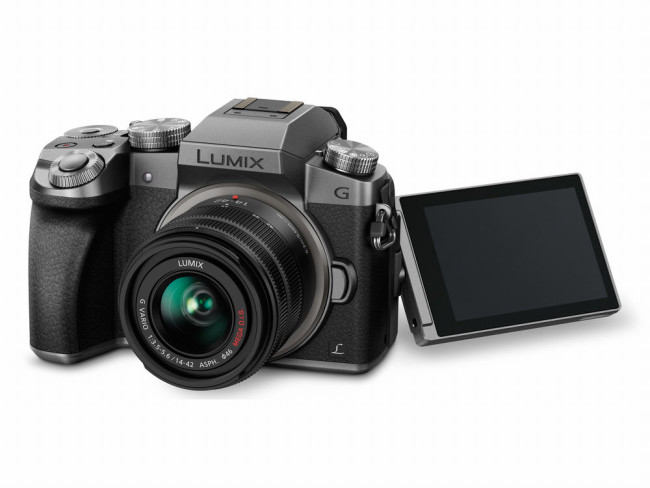 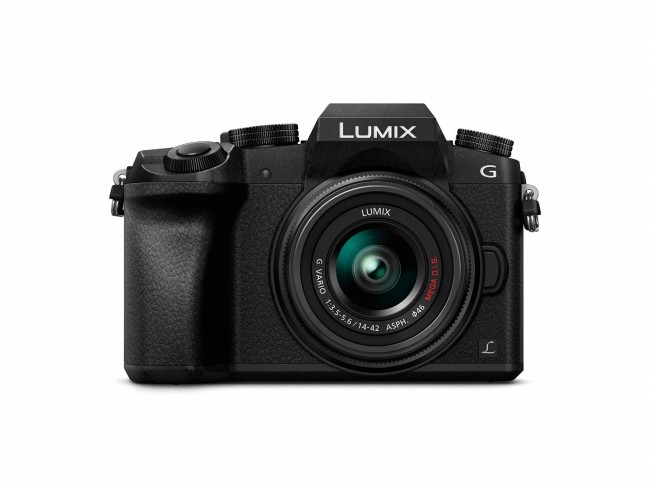 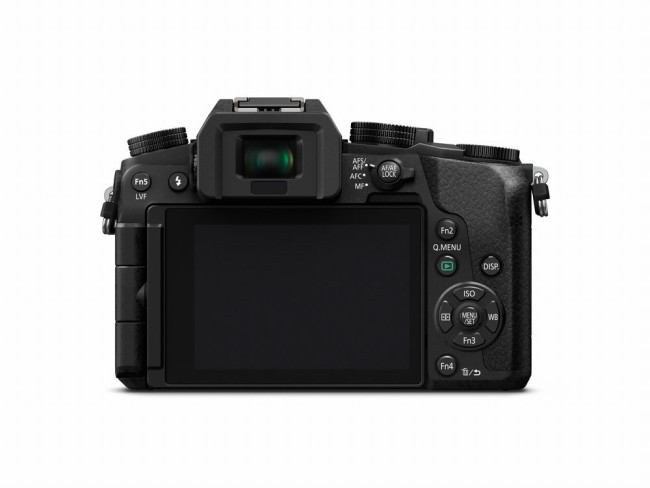 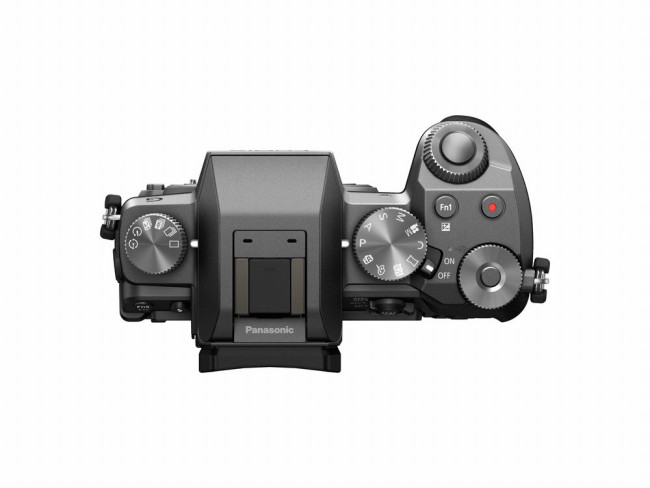 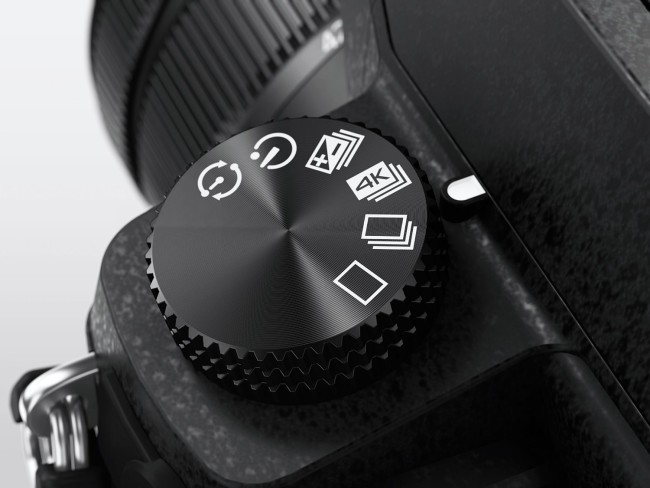