Money saving tip: Microsoft Store will have a Black Friday sale on HP Elite x3, said to be of a $313 value

A quick look at the highlights reminds us why this is such a sought after Windows phone, with its 5.96-inch screen with an AMOLED display featuring a retina resolution of 2560×1440 with Gorilla Glass 4. HP Elite x3 is powered by the Qualcomm Snapdragon 820 processor, has 4GB of DDR4 RAM (the only Windows 10 Mobile phone yet to feature this kind of power), and 64GB of storage, with microSD card expansion support all the way up to 2TB.

And all of this in a waterproof Windows phone, another first, with the Elite x3 handling waters up to 1 meter for 30 minutes. 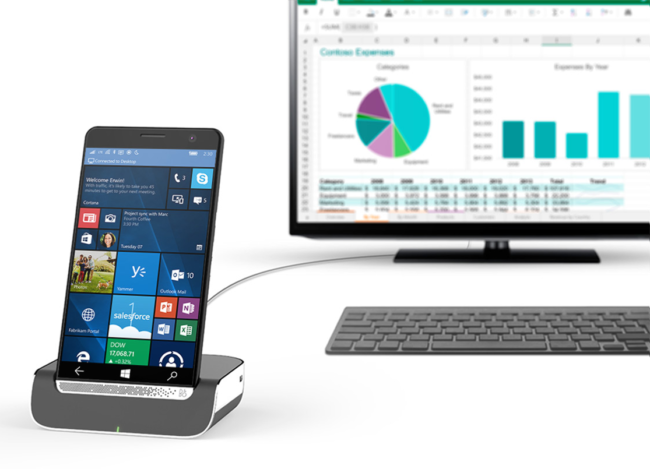 The phone is otherwise packed with high specifications and features, such as a 8MP front camera and 16MP rear camera with LED flash and Iris camera, a fingerprint reader, 2 Bang & Olufsen stereo speakers, 3 mics with noise cancelling, both 3 and 4 pole headphone jack support, and a USB 3.0 Type-C port.

On the feature side it has good security managements features, such as biometric authentication, Secure Boot, cryptography, encryption, anti roll back, Bitlocker encryption, and Enterprise-grade VPN.

As an almost 6-inch Windows phablet it weighs 194 grams and it 7.8mm thick. The HP Elite x3 battery life is up to 300 hours in standby, with a 3.85V/4150 mAh battery capacity from a Li-ion polymer battery. It supports wireless charging too.

Out of these, it’s the Lap Dock that is the most unique. HP have been quite innovate around the Elite x3, I mean really given it a lot of thought. The HP Elite x3 Lap Dock looks like a Windows 10 2-in-1 tablet, but is in fact a 12.5-inch display with a keyboard which gets it computer power all from the Elite x3 phone.

The Lap Dock also adds 3x USB Type-C ports, and 1x HDMI port, and HP says that the Lap Dock will be launched at the end of 2016. 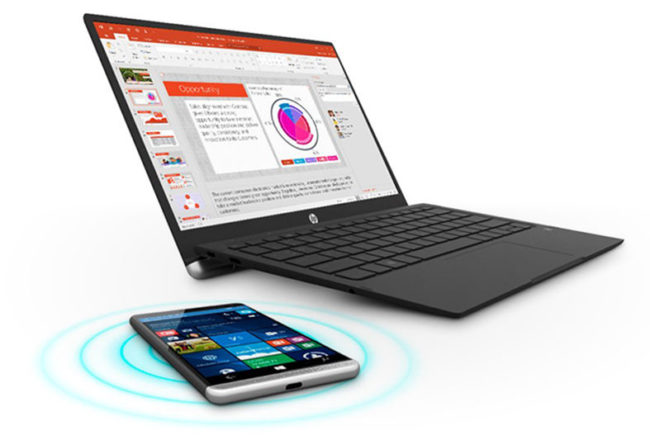 HP Elite x3 Lap Dock and phone side by side 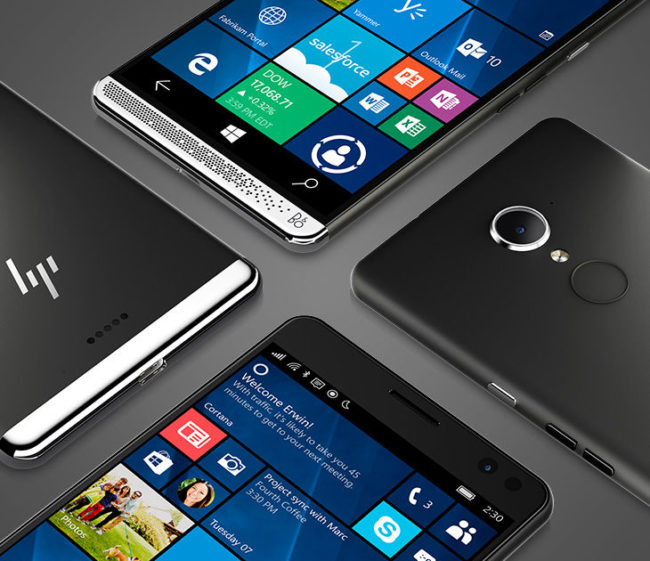