But the best model is the GoPro Hero7 Black since it records super smooth 4K video at 60 fps which is even recorded with optical image stabilization too, making the videos so beautiful and smooth it is like GoPro reinvented itself. 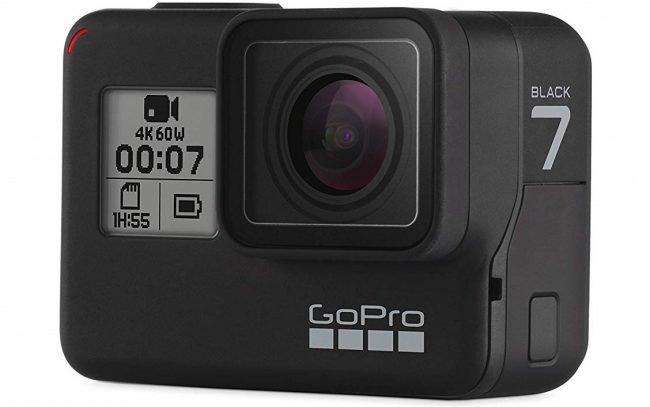 4K video is great in itself, but closer up to objects, I’ve always found moving the camera around at 30 fps to make videos stutter. But that’s solved already at 45 fps, so at 60 fps, all 4K videos will be amazing.

Now that the price isn’t too harsh for a GoPro camera any longer this will definitely It will no doubt take it to the top of a lot of people’s Christmas wish list for 2018.