There’s a lot of Cyber Monday Xbox Deals in 2014, and the range of the sale is wider then I’ve seen before. So this year could be a good time to pick up a lot of games on sale. Could be a smart move ahead of Christmas too. 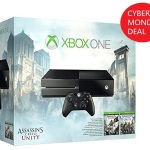 This Cyber Monday Xbox deal for $329 is from Microsoft Store

.
Which is cheaper than Amazon who also have a sale on this

Xbox bundle for Cyber Monday, but only for $349.

There are also Cyber Monday Xbox deals on the accessories

The Cyber Monday sales above are for United States, while for Canada there are similar deals

on games, and a few additional Cyber Monday offers like on Xbox 360 consoles which is cut by a whopping $100. 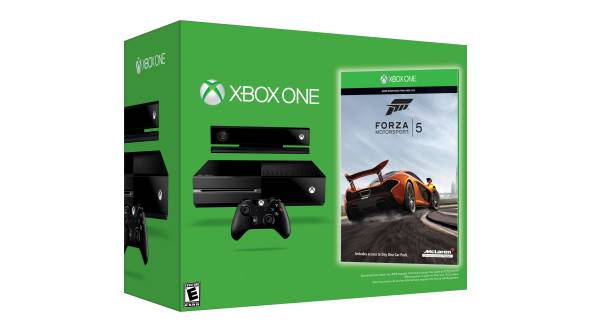